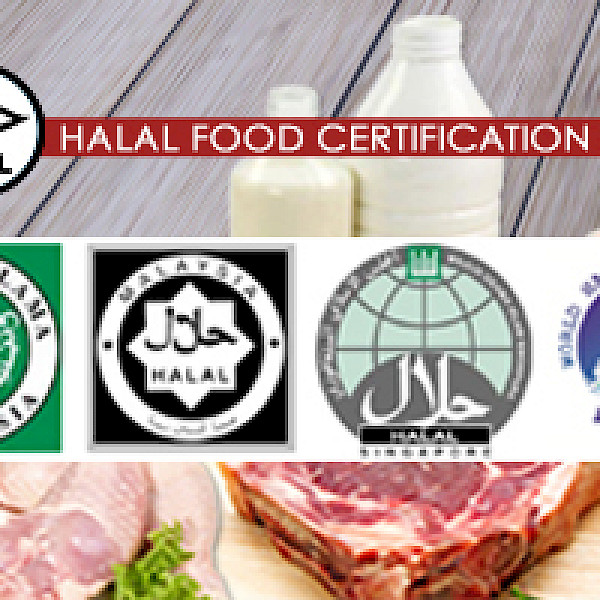 As the only Irish Halal Certification Authority recognized by the World Halal Food Council, IFI is also recognized by Majles Ulama Indonesia MUI, the Department of Islamic Development JAKM, Malaysia, the Islamic Religious Council of Singapore MUIS and worldwide. IFI has been acting as the certifying body for Halal meat exported from Ireland to Muslim countries since 1981. 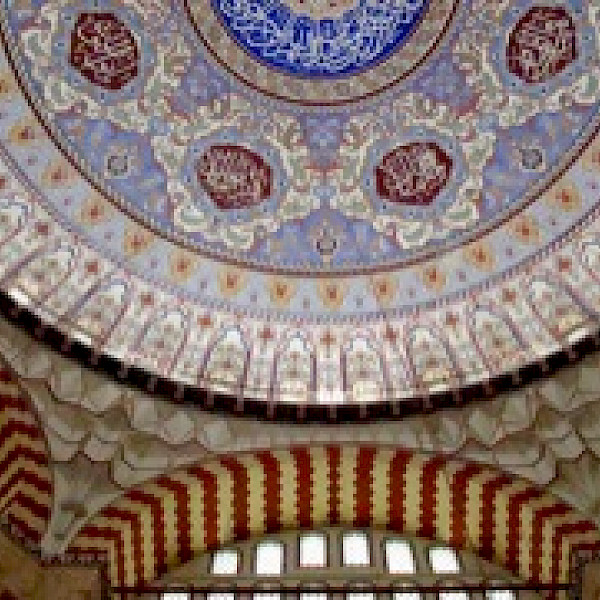 The word "halal" is an Arabic word which refers to all that is "permissible" and when it comes to food, it means nourishment that follows Islamic law. It is the opposite of "haram," which means forbidden. Under Islamic law, meat must come from an animal that was killed according to specific practices. But halal doesn't just refer to meats. Islamic law sets out a series of foods that are considered "halal" and "haram."