"Say: Surely my prayer and my sacrifice and my life and my death are (all) for Allah, the Lord of the worlds". Quran 6:162

In 1976 The Dublin Islamic Society bought a small separate plot in Mount Jerome cemetery in the south-central area of Dublin for burying deceased Muslims. By the end of the 1980s the Muslim plot in Mount Jerome became full. This prompted the Islamic Foundation of Ireland to search for another cemetery.

In 1990, the Muslim burial section currently located in Newcastle cemetery in the South of Dublin was obtained by a special agreement with the South Dublin County Council. The staff of the Islamic Foundation of Ireland carried out the funeral arrangements in conjunction with the Islamic Cultural Centre of Ireland due to lack of Muslim funeral services in Ireland. These include washing, shrouding and burying the deceased in the Muslim graveyard, in addition to the funeral prayer that is performed in the Mosque prior to the burial.

Arrangements can also be made to transport the deceased abroad, if the family so wishes.

Read HSE Guide for treatment of Muslims in hospitals 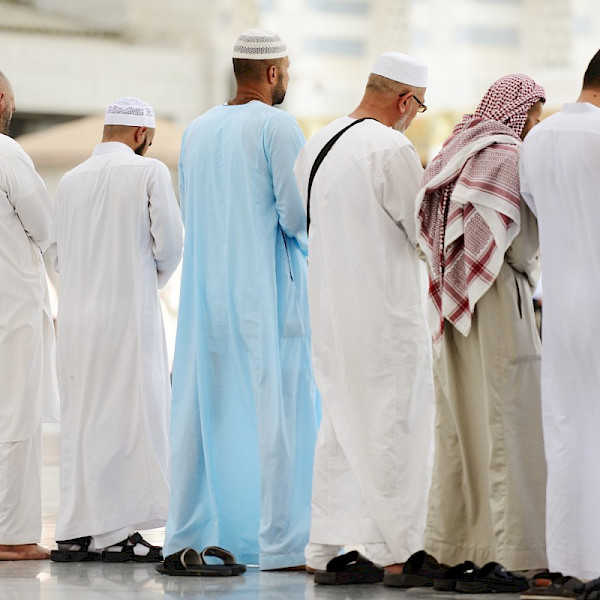 Islamic Foundation of Ireland helps in carrying out the burial of Muslims in Ireland. This section provides current burial policies (including for Covid-19 victims) including all associated costs. IFI does not charge any money for their assistance in arranging the burial affairs however there are expenses for other services. 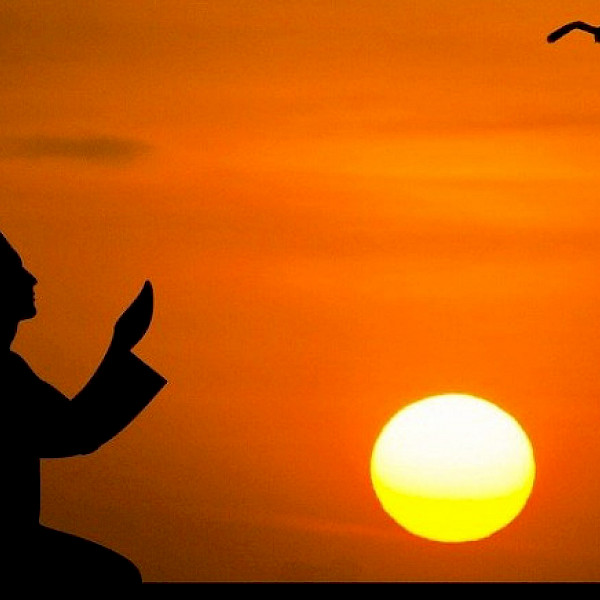 The online application for burial is available in this section.