“Who lives here belongs here!”
Support for the Muslim community from the local communities in the Canal areas.

A delegation from the Canal Intercultural Network representing community organisations in the Blubell, Inchicore, Islandbridge, Kilmaingham and Rialto areas of Dublin 8 visited the Islamic Foundation of Ireland on Thursday 16th January, 2014 and handed over to Imam Yahya Al-Hussein, President of the Islamic Foundation of Ireland, ten books of signatures and messages of support to the Muslim community. This move came in response to the hate mail sent to some Muslim organisations and schools in the Dublin area last November 2013. The hate mate threatened violence against Muslims in mosques, schools, workplaces and streets.

Imam Yahya Al-Hussein thanked the delegation on behalf of the Islamic Foundation of Ireland and the Muslim community in Ireland and said that Muslims living in Ireland have not seen anything but good from Irish people and such an isolated incident will not make them change their minds.

The hate mail was widely condemned by the Irish government and people. Mr Alan Shatter, T.D., Minister for Justice, Equality and Defence issued a strong statement against the threatening letter in which he condemned racism and religious bigotry and intolerance in all their forms and reaffirmed that incitement to hatred and incitement to violence are offences under Irish law. 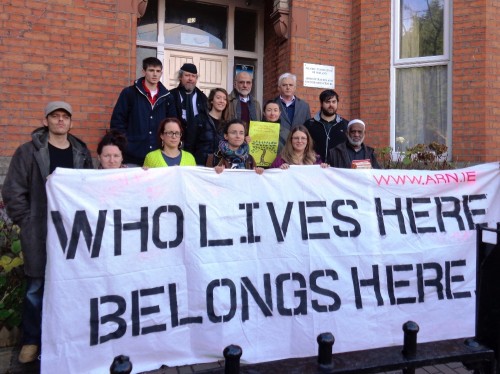 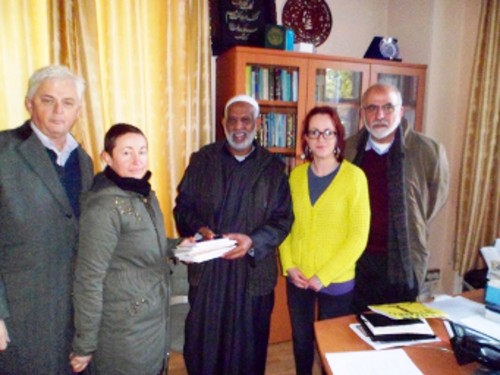