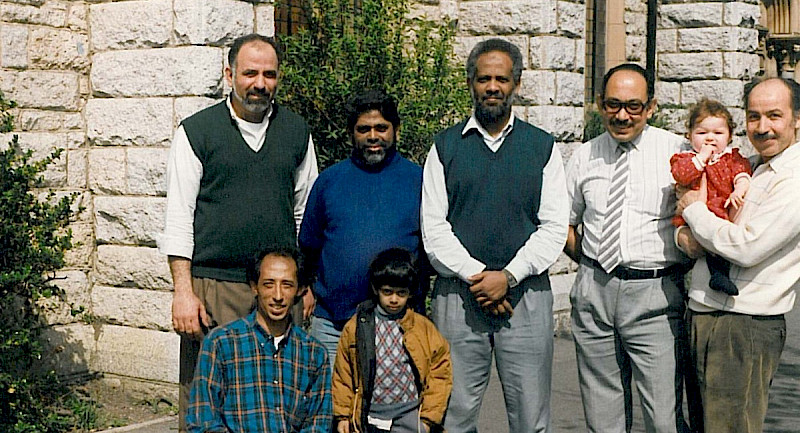 The Islamic Foundation of Ireland (IFI) was formed in 1959 by Muslim students.

The society is registered as a Friendly Society and as a charitable organization, Registered Charity Number 20012809. The Society established the first mosque in Ireland in 1976. It also helped to establish mosques in other cities in Ireland.

For more detailed history of the IFI in Ireland, please see here.

HISTORY OF THE MUSLIM COMMUNITY IN IRELAND 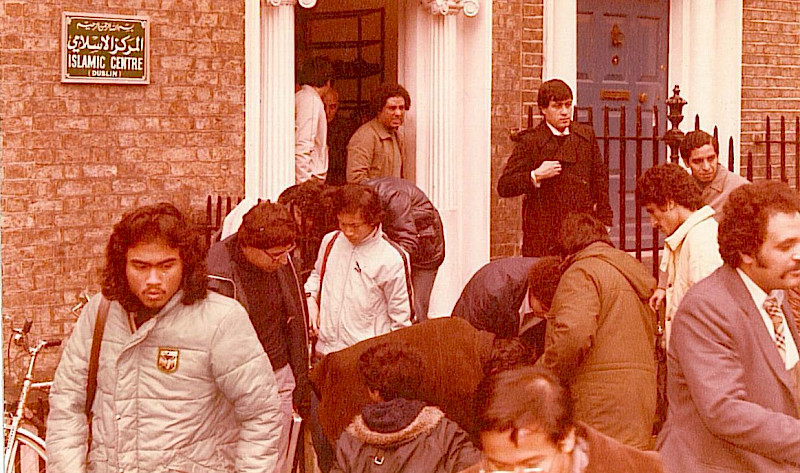 The first trickle of Muslims arrived in Ireland in the early 1950s. Initially, they came for education, especially to study medicine at the famous Royal College of Surgeons in Dublin.

Perhaps the Muslim students from the Republic of South Africa were the first to arrive in Ireland for this purpose. Students then followed from India, Malaysia and the Gulf states. In the 1970’s a number of trainees in aircraft engineering came to Ireland from Algeria, Libya, Saudi Arabia and Malaysia.

When a number of students decided to reside in this country for work, and with the arrival of a number of Muslim businessmen and traders from the U.K., the first resident Muslim community in Ireland was formed. For many years the community was relatively small. According to the Irish census for 1991 the number of Muslims was 3,873.

Since 1991 the number of Muslims increased considerably after the arrival of Muslim refugees from Bosnia, Somalia and Kosovo, as well as asylum seekers and professionals and workers from various Islamic countries. 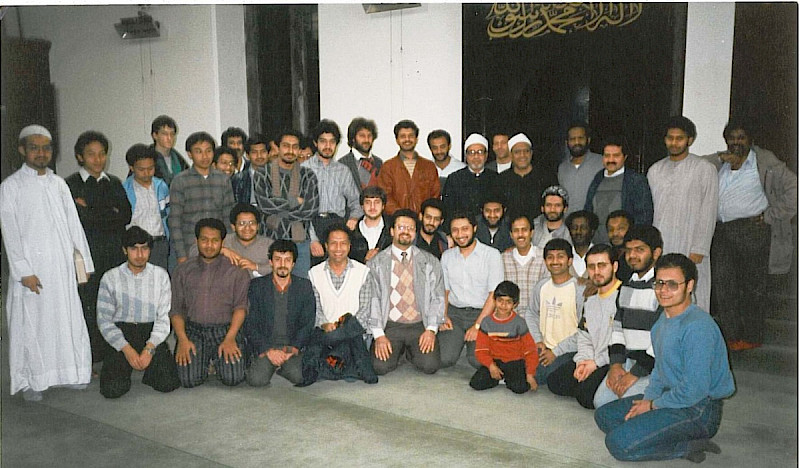 There is a still a good number of students mainly from Malaysia, the Gulf states and Pakistan. There are an estimated number of 2,000 medical doctors. The rest are businessmen, professionals, workers, asylum seekers, children, housewives and others. There is a number of Irish Muslims who accepted Islam and some European Muslims.

According to the Irish census 2002 the number of Muslims was 19,147 and by 2016, the Census of 2016 has recorded 63,400 Irish Muslims, while Irish total population numbers at 4,761,865. As for the nationalities of Muslims living in Ireland and their countries of origin there over 40 nationalities represented in the community at present.